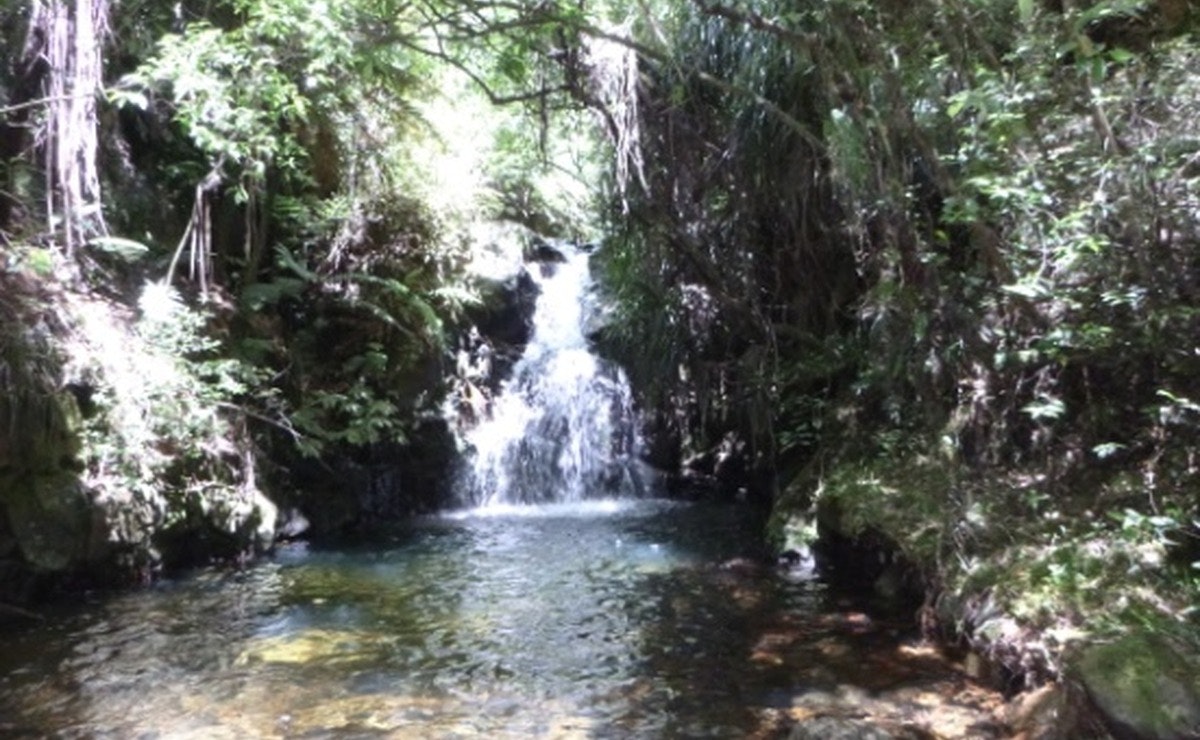 The track starts at the ford near the end of Maratoto Road and follows the Maratoto Branch of the Hikutaia River. The track follows an old cart track up the Maratoto branch of the Hikutaia River now known as McBrinns Stream. It follows this old road for about 2 km, a good grade but some slips over the years have to be negotiated. The track then drops down into the steam itself and crosses and recrosses the stream a number of times and at times is in the actual stream bed. The first evidence of mining in the area is the old battery site with the Boiler and Berdans still visible. Then move away from the stream and move past some of the old mine tunnels then drop into the stream again and follow it to the site of an old dam in the stream used to take water from the stream for the crushing battery operation. There are several waterfalls along the stream.

About 23,000 oz of bullion was extracted but judging from the price received there was a high silver content in the bullion.

This area was extensively mined by several companies till around 1933.

This area is just over the ridge from Golden Cross that was extensively mined also in the late 19th century and early 20th century. And was revived again in the latter part of the 20th century.

PLEASE NOTE: Participants are responsible for their own safety equipment, food, water, clothing and vehicles.

The Festival is a non-profit event which relies heavily on volunteers, and donations to help pay for the organisation and promotion of the month-long event.

Any contribution received towards ECHO is greatly appreciated and helps to ensure the success and continuation of the festival. 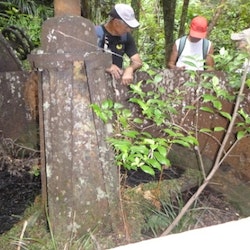 You MUST register prior to any walk/cycle trip.